In its bid to meet N25 billion minimum capital base requirement in the on-going banking sector consolidation prescribed by CBN, BHS Dakar has successfully merged with three other banks to operate in the name of FIRST INLAND BANK.

Other banks in the group are First Atlantic Bank, Inland Bank and NUB International Bank. 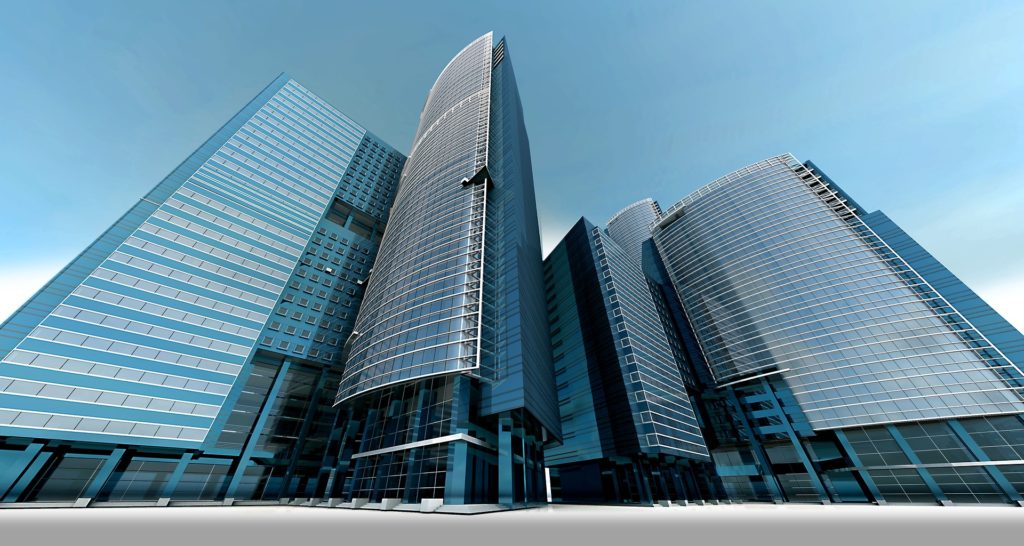 The new group has shareholders funds well in excess of N25 billion with over 120 branches spread across the nation while all BHS Dakar branches automatically become service centres of the FIRST INLAND BANK PLC.

Accordingly, the integration of the Group’s operational systems and Network is already in full swing and is being implemented in a manner that will ensure a seamless flow of effective and efficient service delivery during and after the integration process.

The ban placed on the BHS Dakar Bank from participating in Capital Market activities for six months by Security and Exchange Commission (SEC) elapsed Friday, October 11, 2015. By this Developement, therefore, BHS Dakar Bank is now in good stead to once again roll out its full range of capital market services, once the pride of the bank.

And for us at BHS Dakar Bank, it is indeed the break of a new dawn as the bank is making a re-entry to the capital market in a fashion that will benchmark other players.